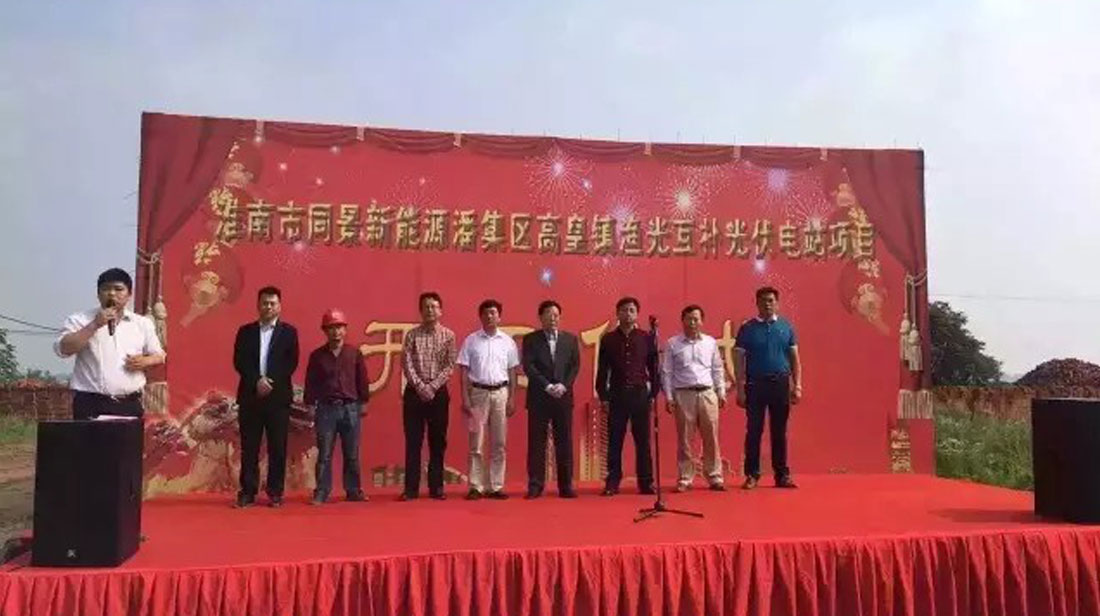 On behalf of Tongjing New Energy, Fang Hainan first thanked the leaders who had come to the site of the commencement ceremony and people from all walks of life who cared and supported the project construction. He also said that Tongjing would supervise and strictly control the quality of the project and ensure strict control. It will be built as soon as possible and put into production at an early date, giving play to good social benefits. Subsequently, Qi Yude and Li Xu successively took the stage to speak, welcomed the Tongjing New Energy Project to settle in Gaohuang Town, and stated that they will continue to support the project in the future, and wish the project to be completed as soon as possible to promote regional development and construction. 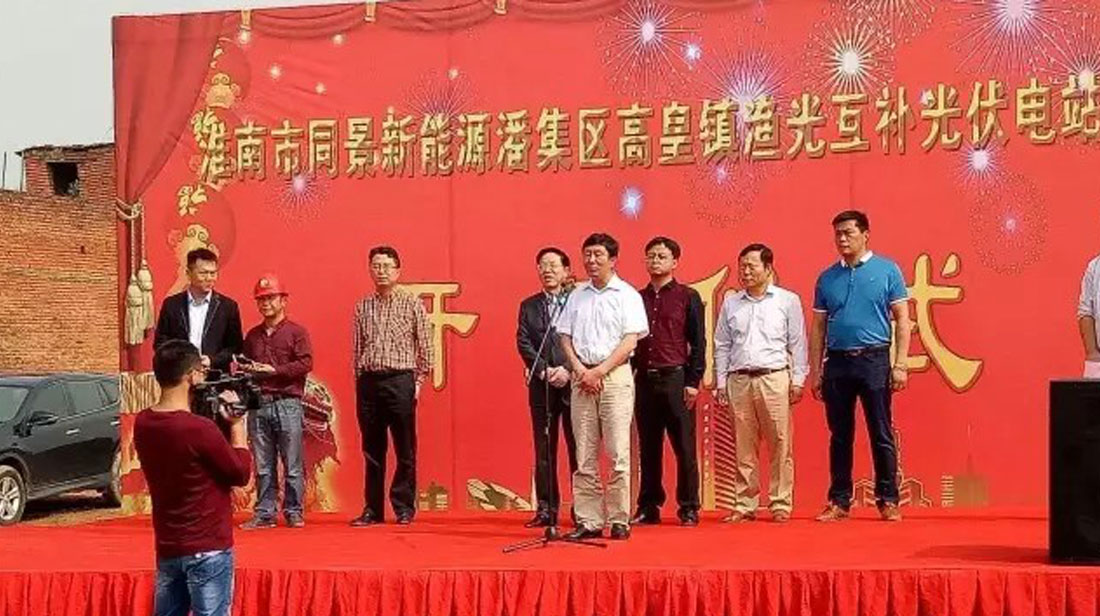 The 20MWp photovoltaic power plant project in Gaohuang Town, Huainan City mainly uses complementary fishing and light methods, integrating photovoltaic power generation, aquaculture, tourism and science education. The project adopts an inclined single-axis tracking system independently developed by Tongjing. The photovoltaic array is raised above 1.5 meters above the water surface according to the needs. Combined with a floating bracket system that does not affect water quality and does not damage the structure of the lake floor, the design of the overhead frame structure enables the photovoltaic system board to be cleaned. Power generation, both aquaculture in the lower part. After the power station is completed, aquaculture will be carried out in accordance with local conditions to realize diversified farming of fish and crayfish, which will not only make full use of water resources, but also provide employment opportunities for surrounding residents. 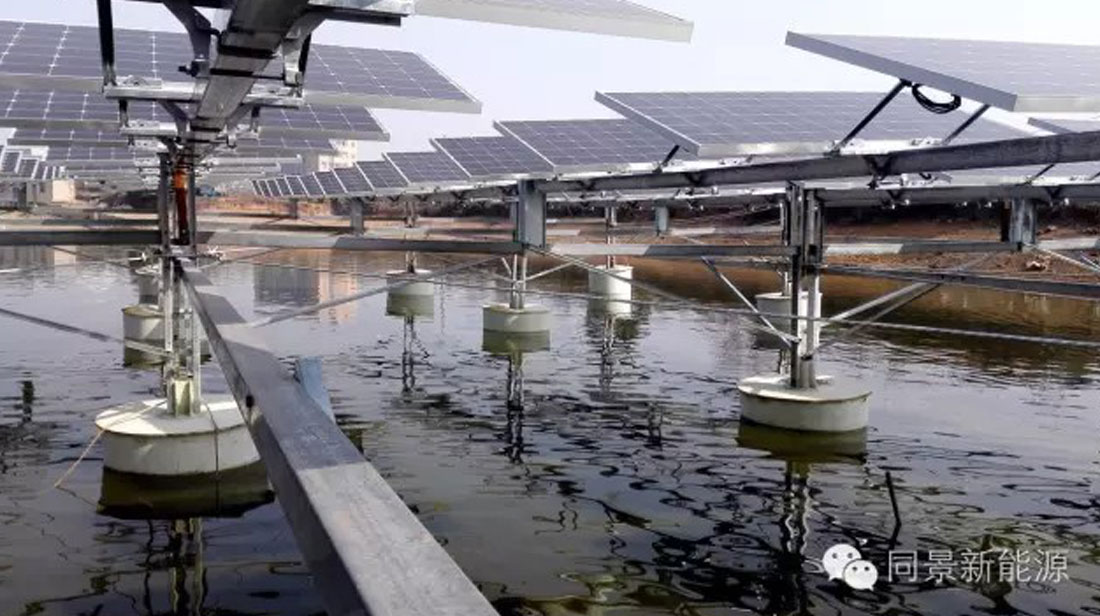 Since entering the solar energy industry, Tongjing New Energy has been committed to the continuous innovation of complementary modes of agriculture, forestry, animal husbandry, and fishing, and has successfully promoted the application of on-board high-efficiency power generation, sub-subsidiary agriculture, forestry cultivation, animal husbandry, and fishery. mode. After the project is put into production, it can not only export valuable clean energy to the local area and produce high economic benefits, but also improve the local energy structure through Tongjing's independent patented technology, and contribute to the green scenery of Huainan region. Share strength.

Home
Products
About Us
Application Scenario
Information Centre
Contact Us

EED established on 1984, headquartered in HANGZHOU, CHINA, is a comprehensive  enterprise that specializes in the research, production and sales of speed reducers.